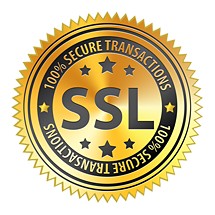 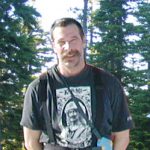 A northwest native James has grown up in the forests and mountains surrounding Seattle. He was introduced to mushroom gathering at an early age being the child of Polish parents who were obsessed with mushroom hunting. In most eastern European countries, including Poland, mushroom foraging is almost considered a national sport. This practice was carried over to the new country by his grandparents and passed on to the next generation.

James graduated from the University of Washington with a degree in mechanical engineering, practiced engineering with U.S. government working on nuclear submarines. He then moved onto glass blowing working with this medium for 30 years. Eight years age he was introduced to mushroom cultivation and trained by Paul Stamets to culture mushrooms.

At this same time he also became interested in truffle production and gathering. He established the first truffier on Lopez Island in northern Washington State seven years ago. He also trained his truffle dog, Augustus Ignazzio, to be an exceptional truffle hunter.

James continues to be involved in the mushroom community and participates as a Puget Sound Mycological Society as a board member and has developed a mushroom and truffle foray business guiding clients on gathering tours.

James is currently available for bookings while we set up his online booking page. To schedule a Guided Foray with James, please complete the contact form below. We will contact you within 2 business days to assist you in scheduling. James and Augustus are also available for Land Surveys and Harvesting Services.

Our store will be CLOSED for shipping from Nov 9th- 15th. Thank you for your continued support! Dismiss